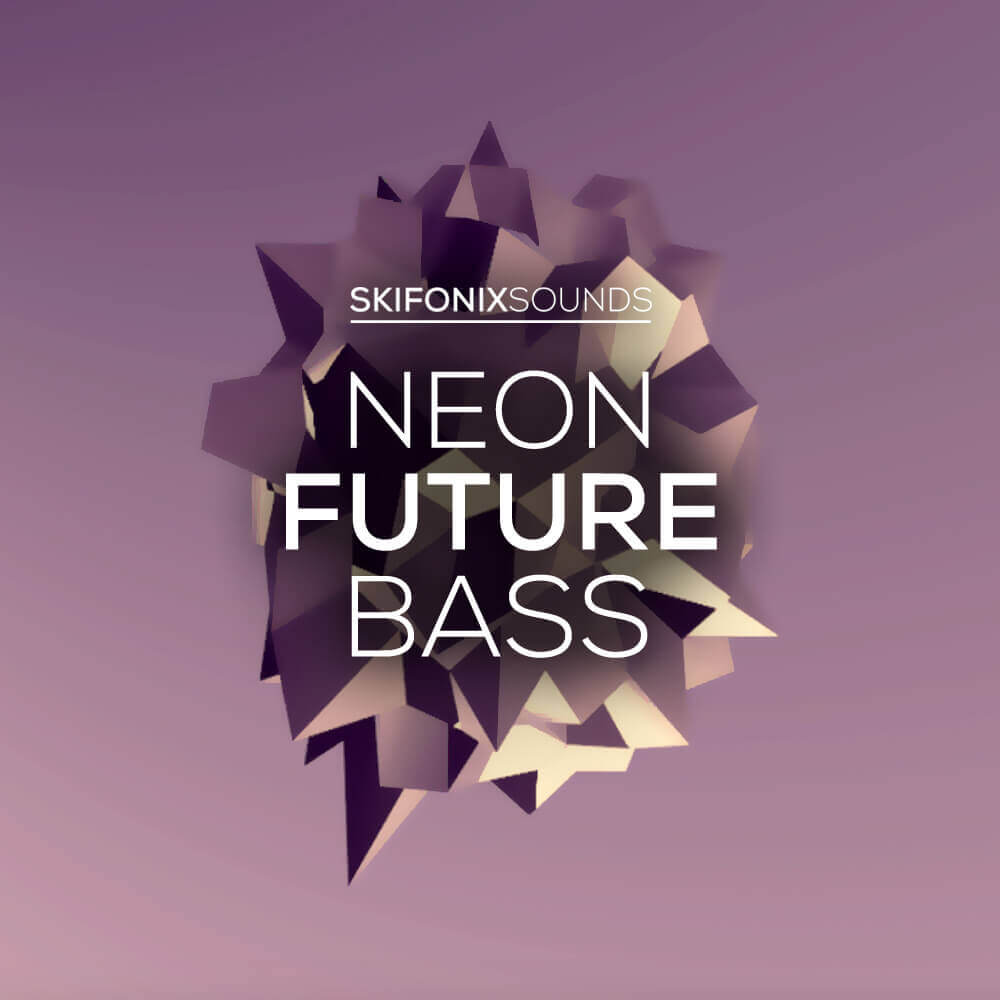 Influenced by the likes of Flume, Pomo, Snakehips and more, this pack contains all you need to produce synth-infused melodic Future Bass.

With analogue influenced synths and jazz influenced chord sequences, Neon Future Bass will take your production to the next level.

What are our customers saying?